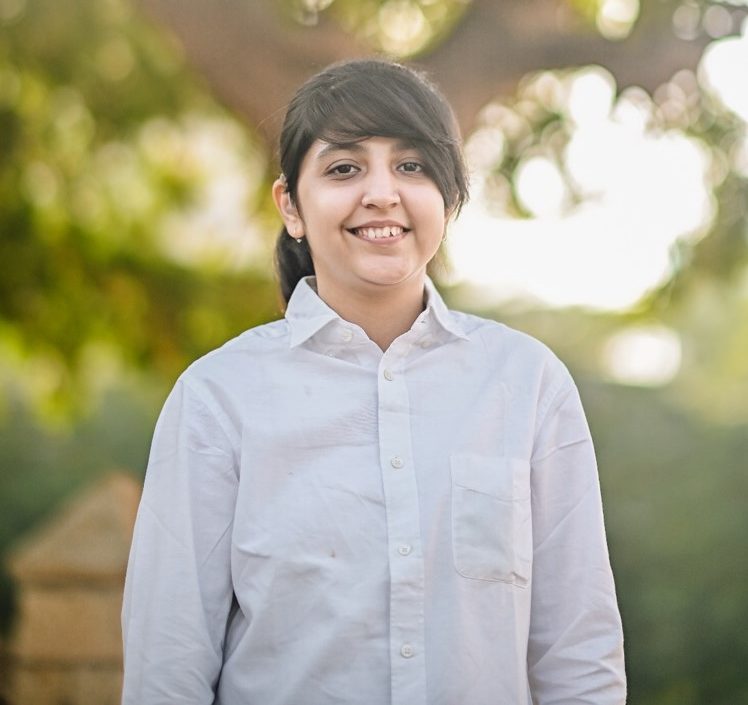 Zarfeen became deaf at the age of three by falling sick and becoming hospitalized. She struggled to communicate and be heard among those who failed to understand what she was going through. Her grades started to drop despite working so hard. That’s when she was given the option to study in a deaf school.  Her grades improved and she graduated while holding a top position in her class.

Zarfeen joined NOWPDP and took a six month long computer course. She became trained and gained her confidence in herself. Now she works in the HR department at Tri-Pack, where she has been entrusted with teaching Pakistani Sign Language to her colleagues. She feels empowered and embraces her disability by making others more aware about it.

When asked about her happiest moment, she said that it is the ability to survive in a male dominated society, and be able to navigate herself throughout the way, without depending on anyone else.