Moriro Markaz – the First Center of Excellence for Disability Inclusion – is an integrated and comprehensive one-stop solution for the independence and empowerment of people with disabilities (PWDs), managed by NOWPDP and funded by the DEPD (Department of Empowerment of Persons with Disabilities) Government of Sindh.

The story of Moriro’s valor and courage has its roots deep in the region of Sindh. A hero who received homage from none other than the great mystic sufi poet, Shah Abdul Latif Bhittai, in the well renowned Shah Jo Risalo. Moriro was a son of the soil who had a disability that he chose to rise above. Using his knowledge and grit, Moriro avenged the death of his brothers and brought them back from their grave inside the body of a crocodile to lay them at rest in their native village.This story of courage and bravery inspired NOWPDP to name the Center of Excellence for Disability Inclusion as Moriro Markaz depicting the deep-rooted cultural impact of Sindh.

How Moriro Markaz Came Into Being:

NOWPDP has always emphasized the emancipation of persons with disabilities from unwarranted prejudice and pressure from society. As a nascent organization formed in 2008, NOWPDP achieved a number of set goals. However, in 2013, the team realized the lack of special and inclusive education schools in Pakistan and the scarcity of resources available in special education. Through a rigorous needs assessment, Sujawal - one of the poorest districts of Sindh, was identified as an area without any services available for PWDs.

After seeing this colossal gap, NOWPDP proposed the idea of opening the First Centers of Excellence for Disability Inclusion to the Government of Sindh in the Sujawal District. Two years after the formulation of the Department of Empowerment for Persons with Disabilities (DEPD), NOWPDP signed an MoU with DEPD and the foundation of Moriro Markaz was eventually laid. An unoccupied, unused and dilapidated building in central Sujawal was transformed into Moriro Markaz and was launched in December 2020.

The interpretation of the logo of Moriro Markaz is quite thought-provoking. The bolt conspicuously and creatively shaped like a human is the new icon for disability. It signifies the faculty in PWDs to move forward in their professional lives. The book highlights education and its importance. The corresponding drawings of leaves on both sides highlight the collaboration of Moriro Markaz with the government.

Moriro Markaz has four partners assigned for different types of assistance that NOWPDP deals with.
They are as follows: 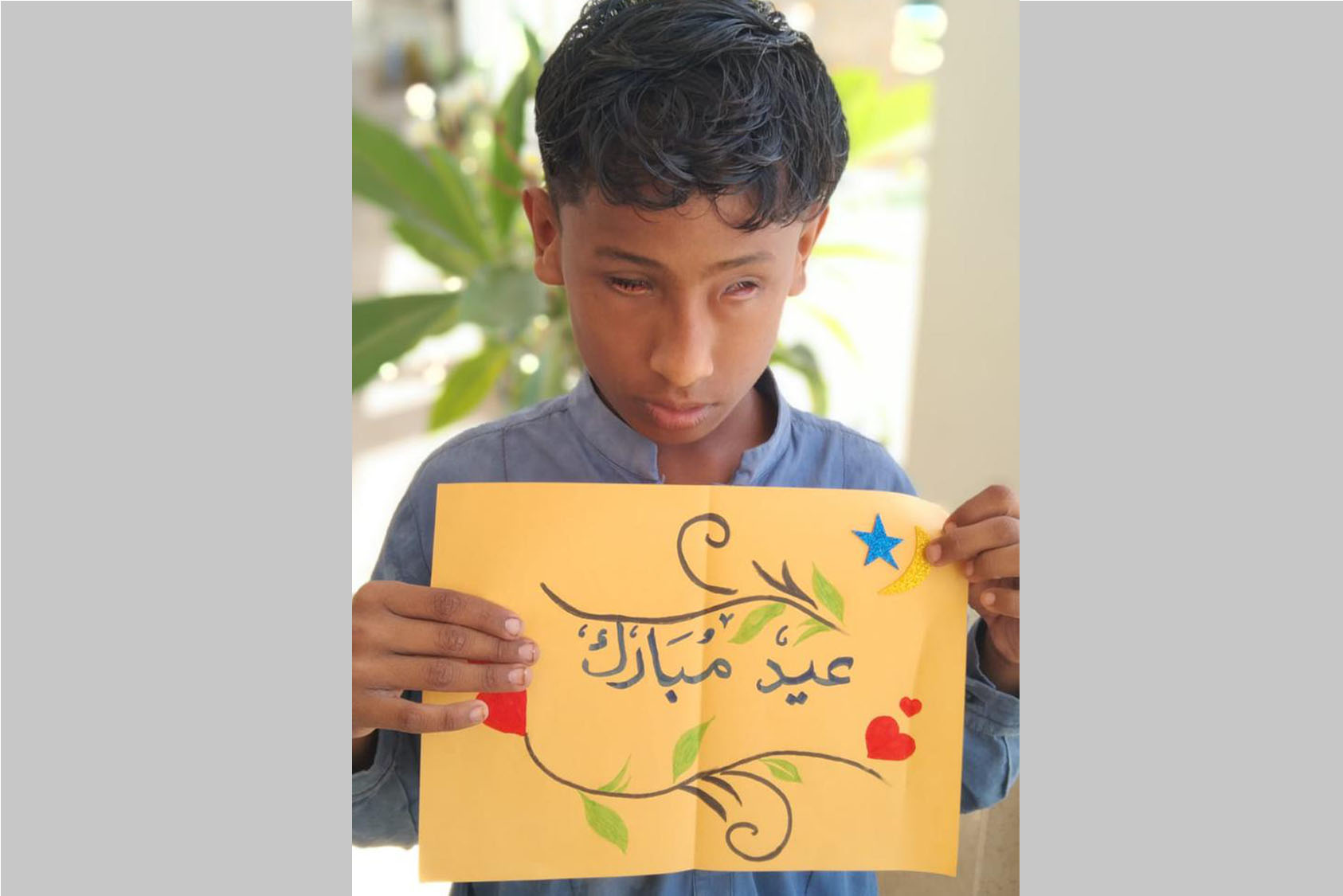 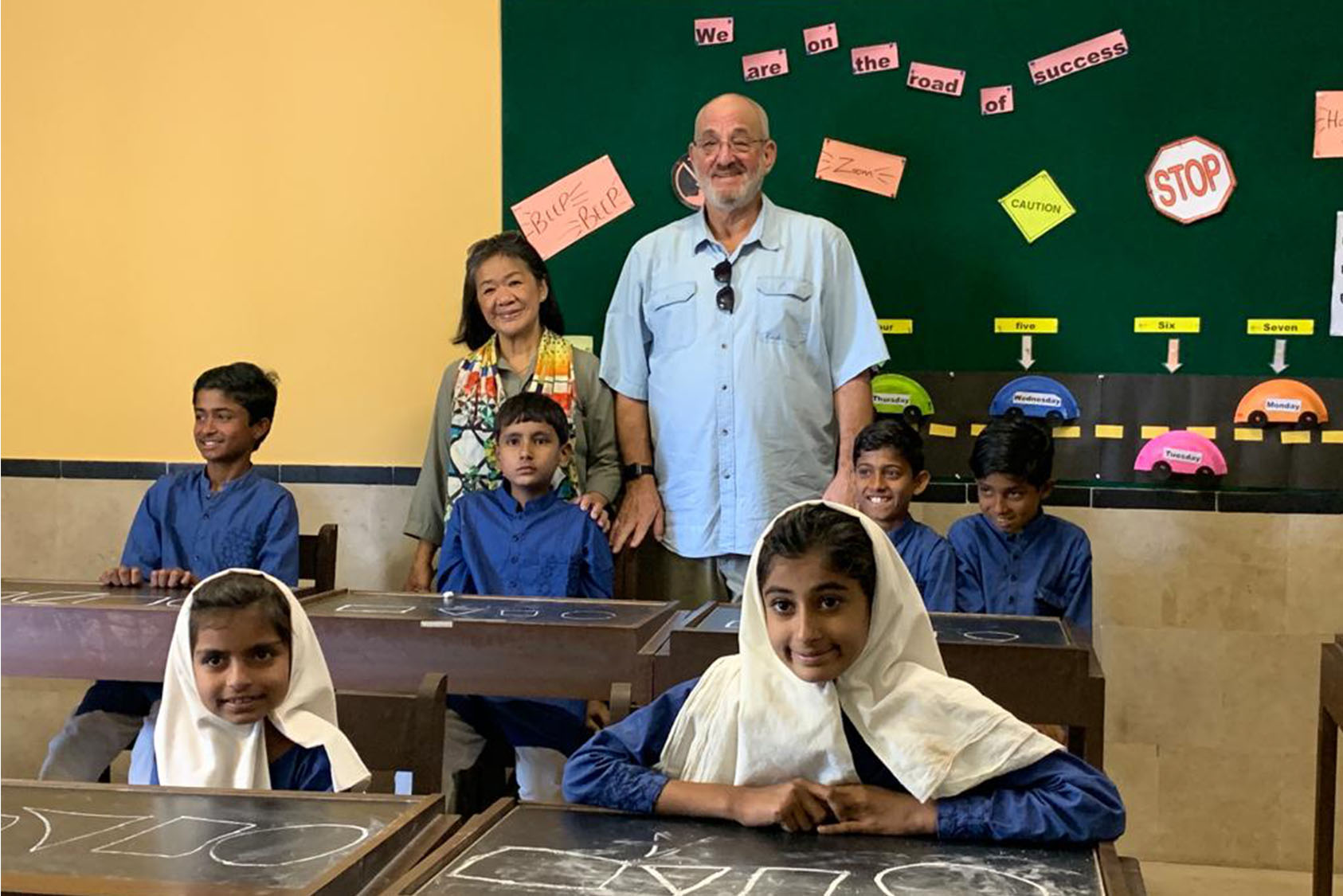 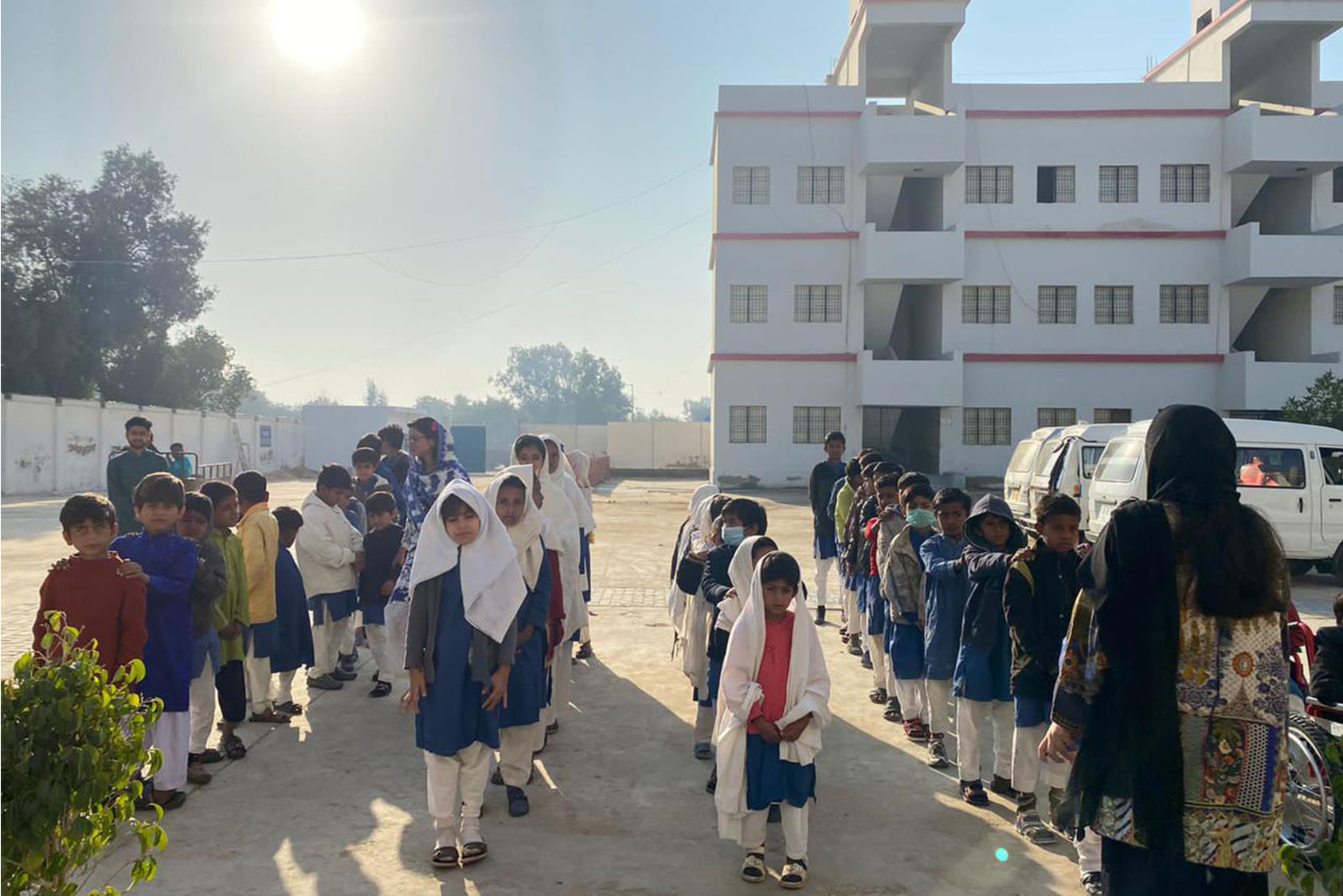 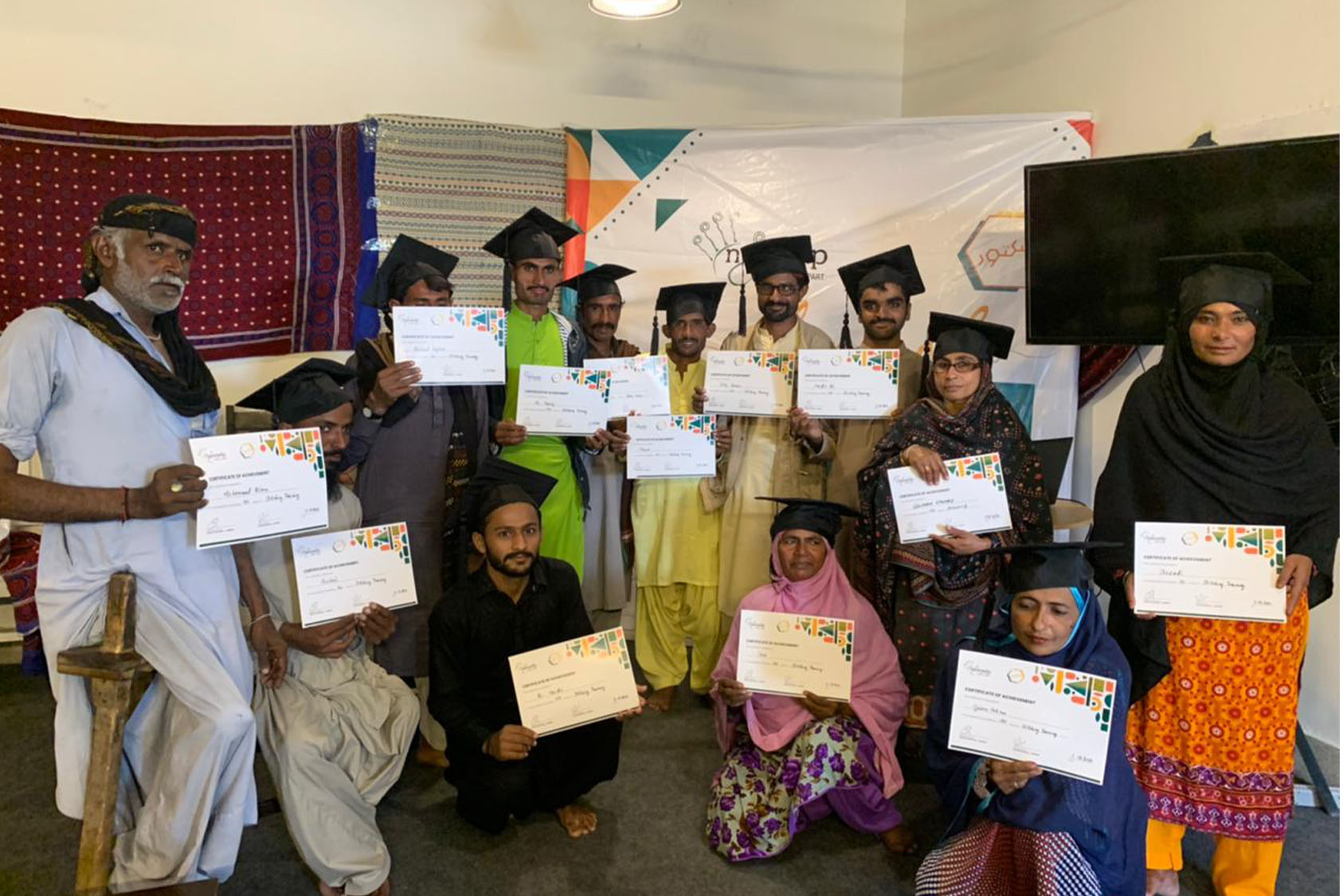 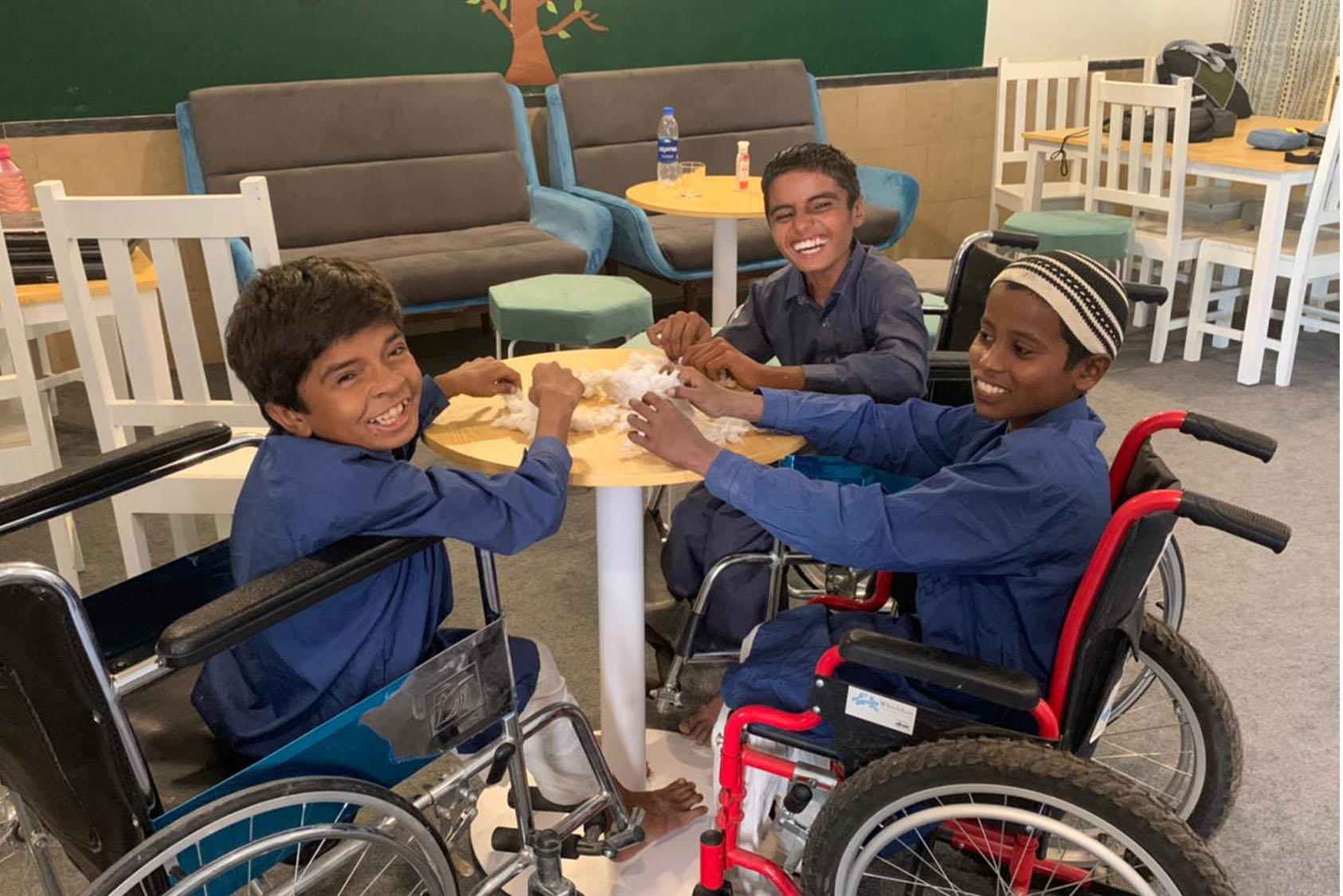 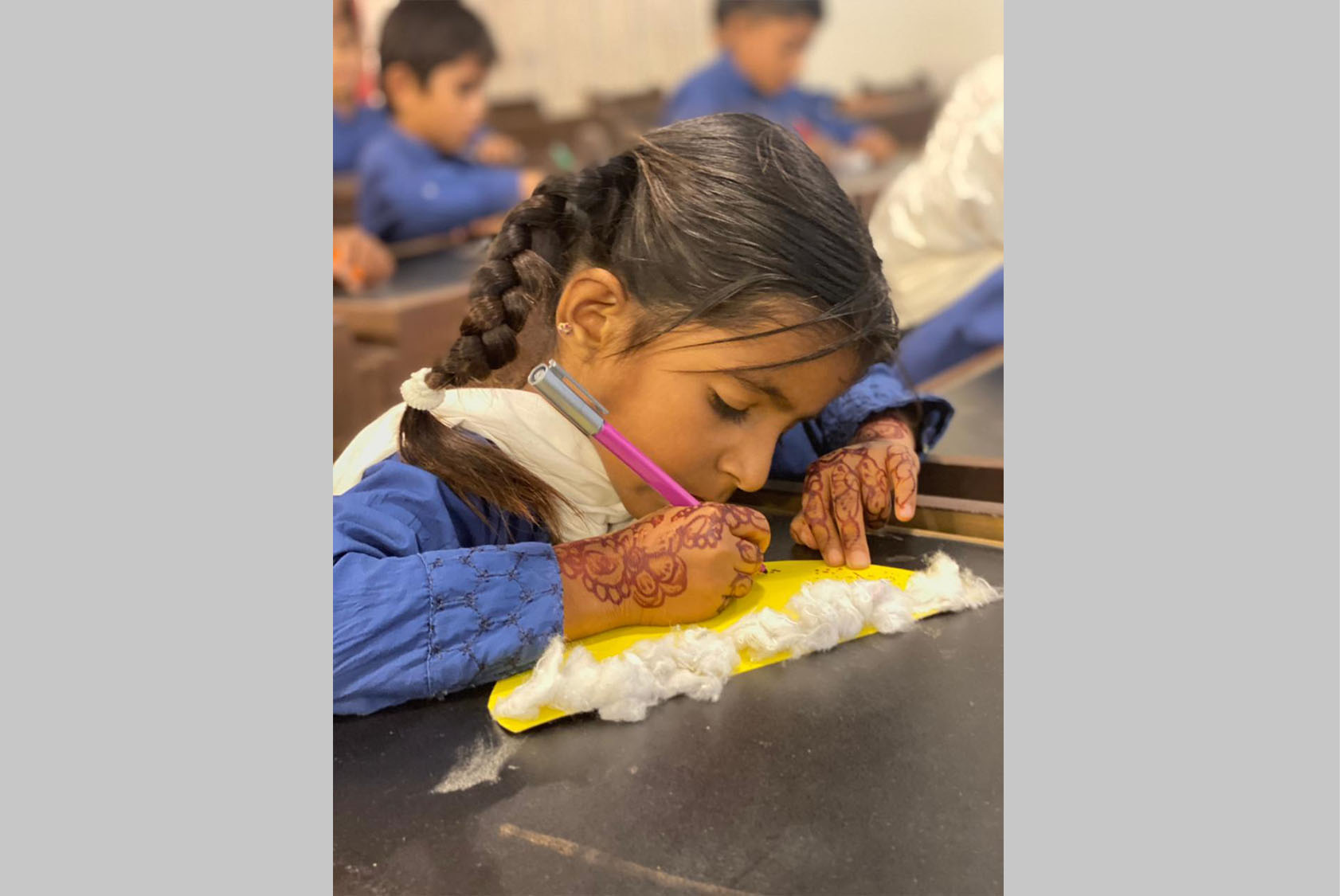 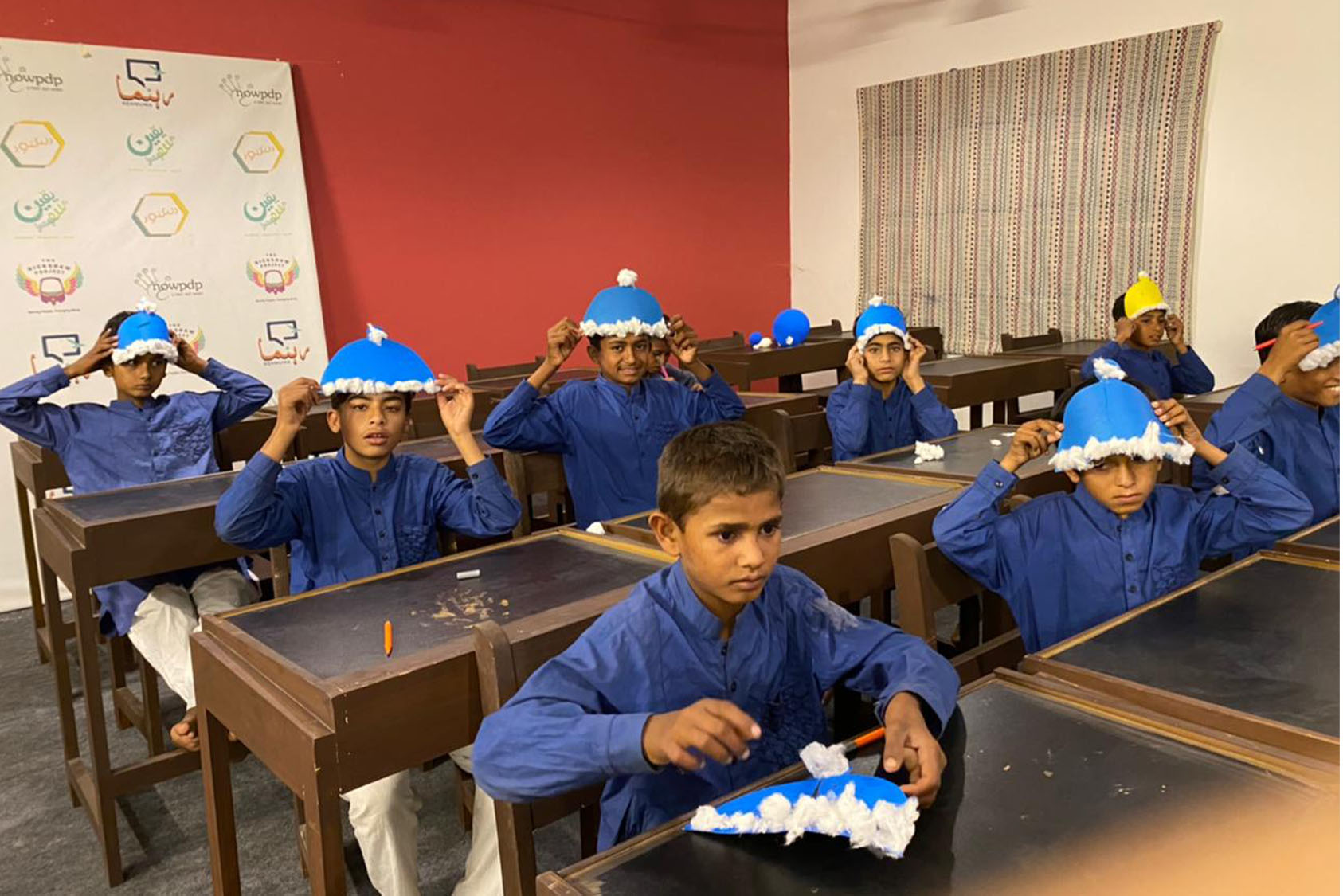 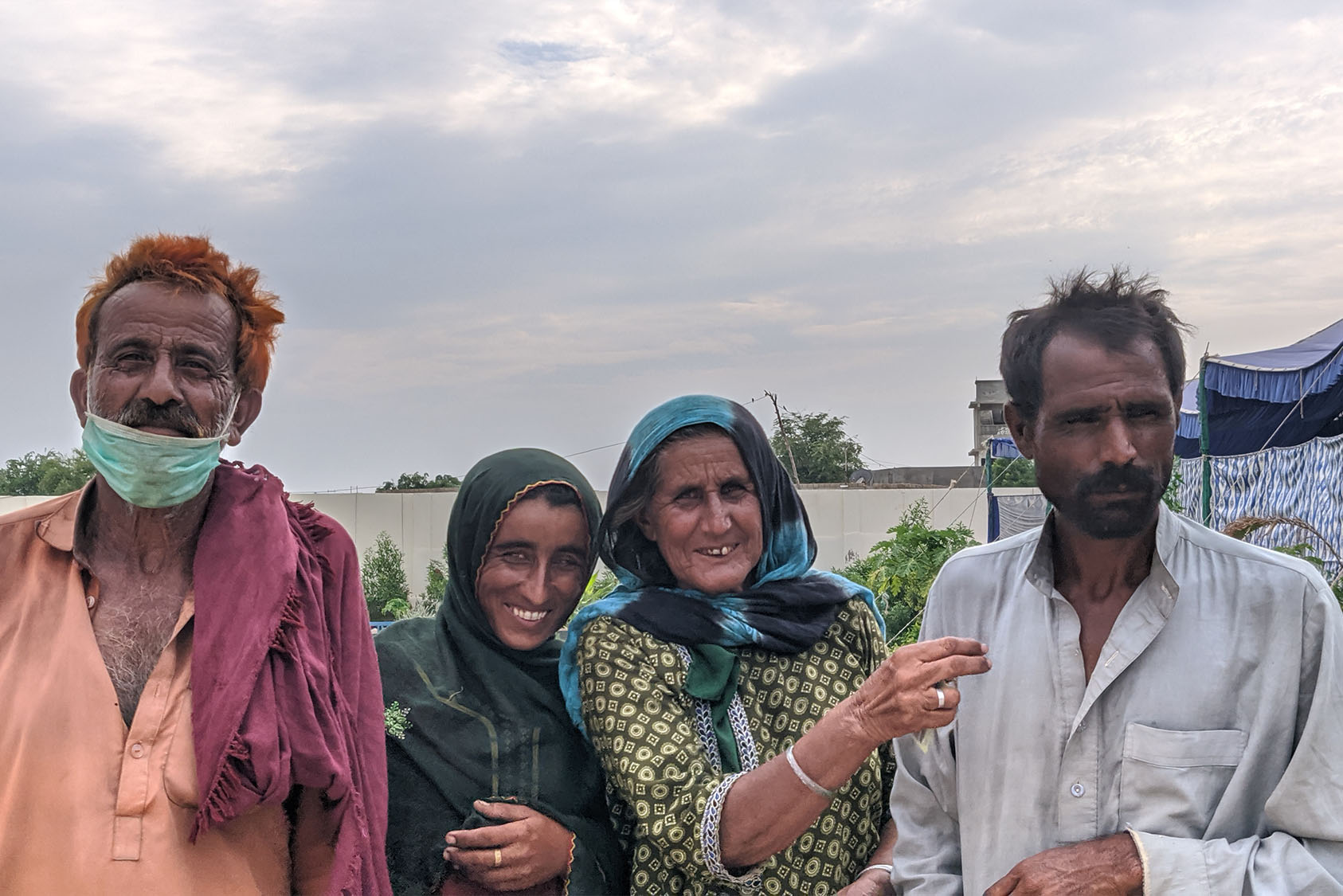 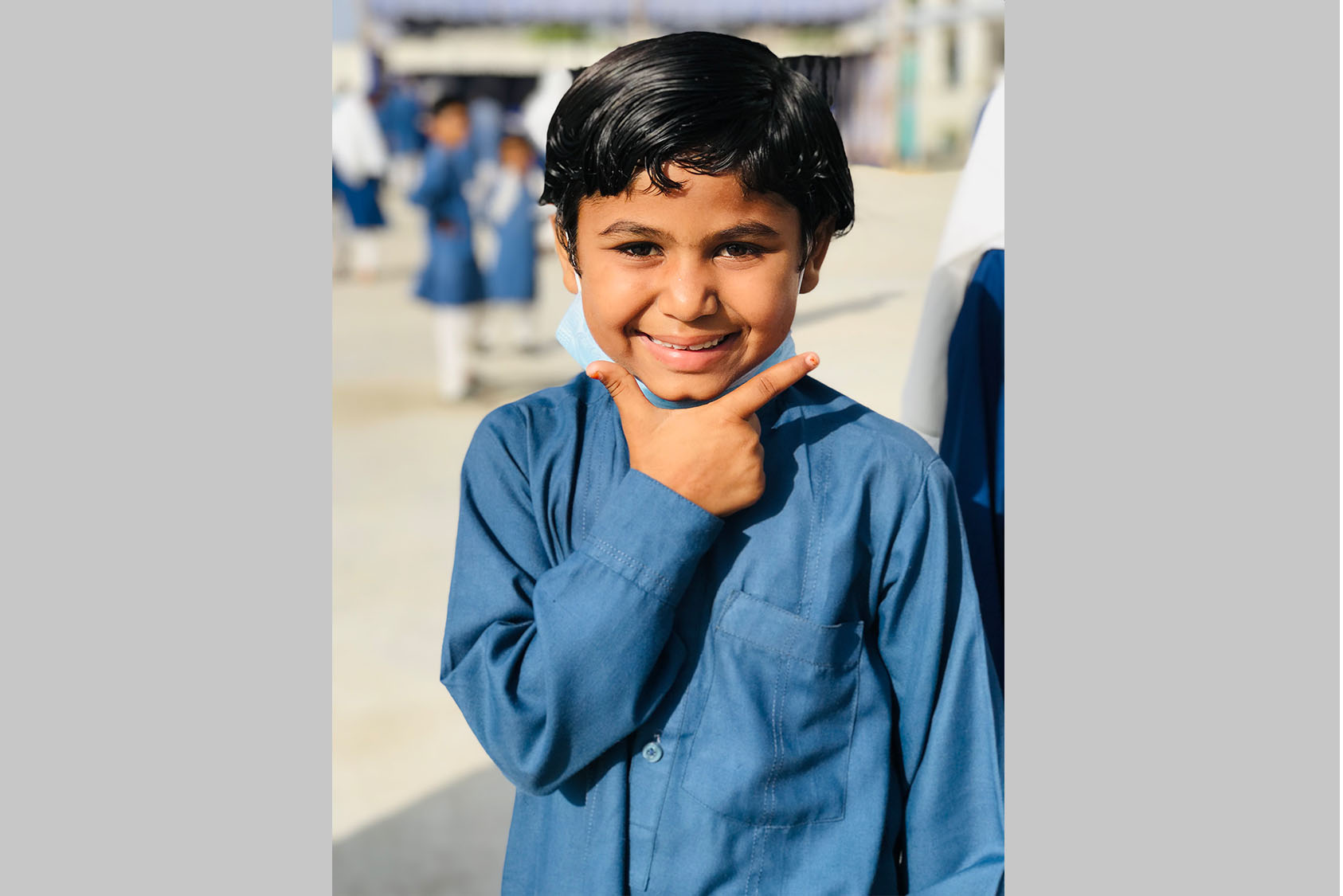 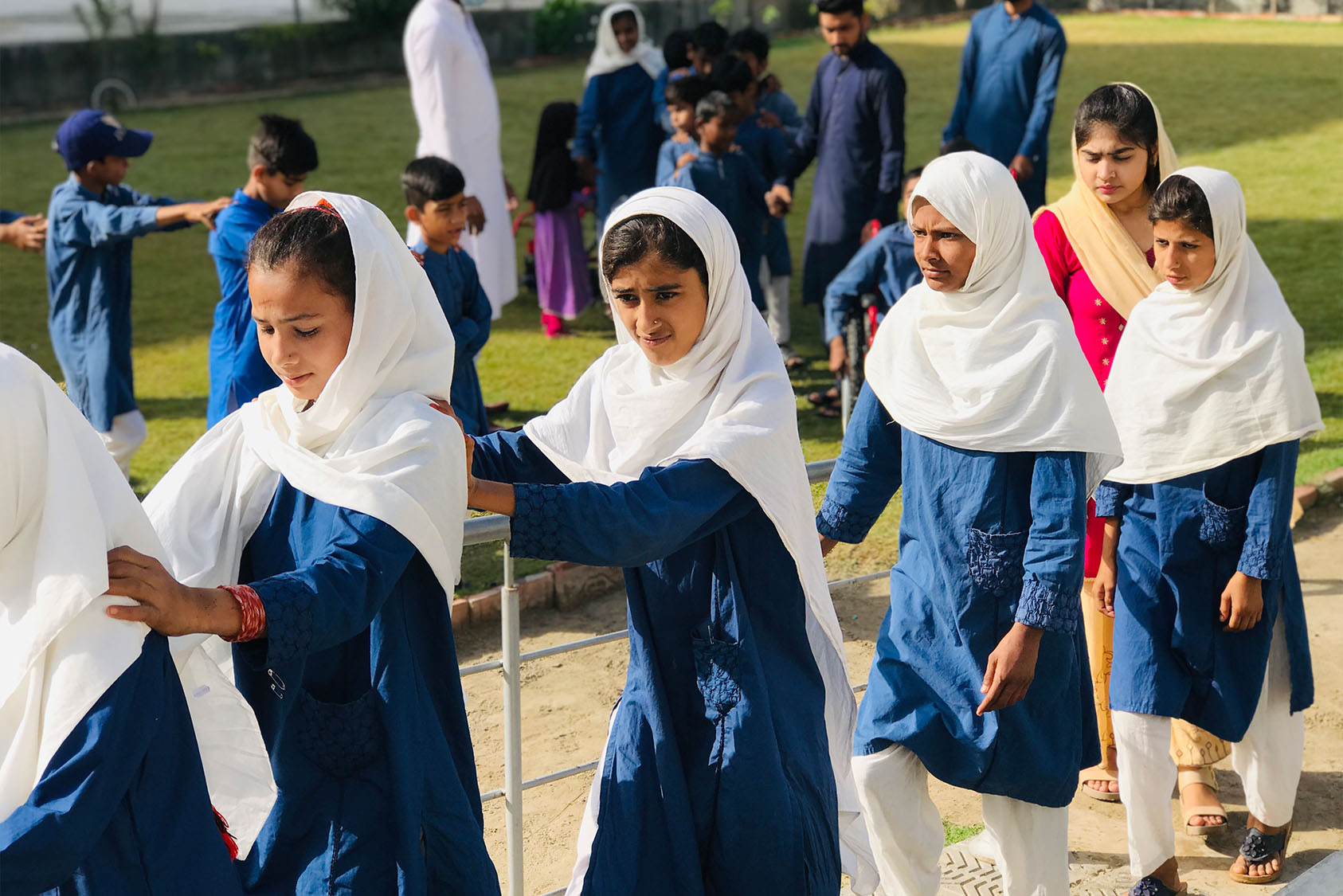 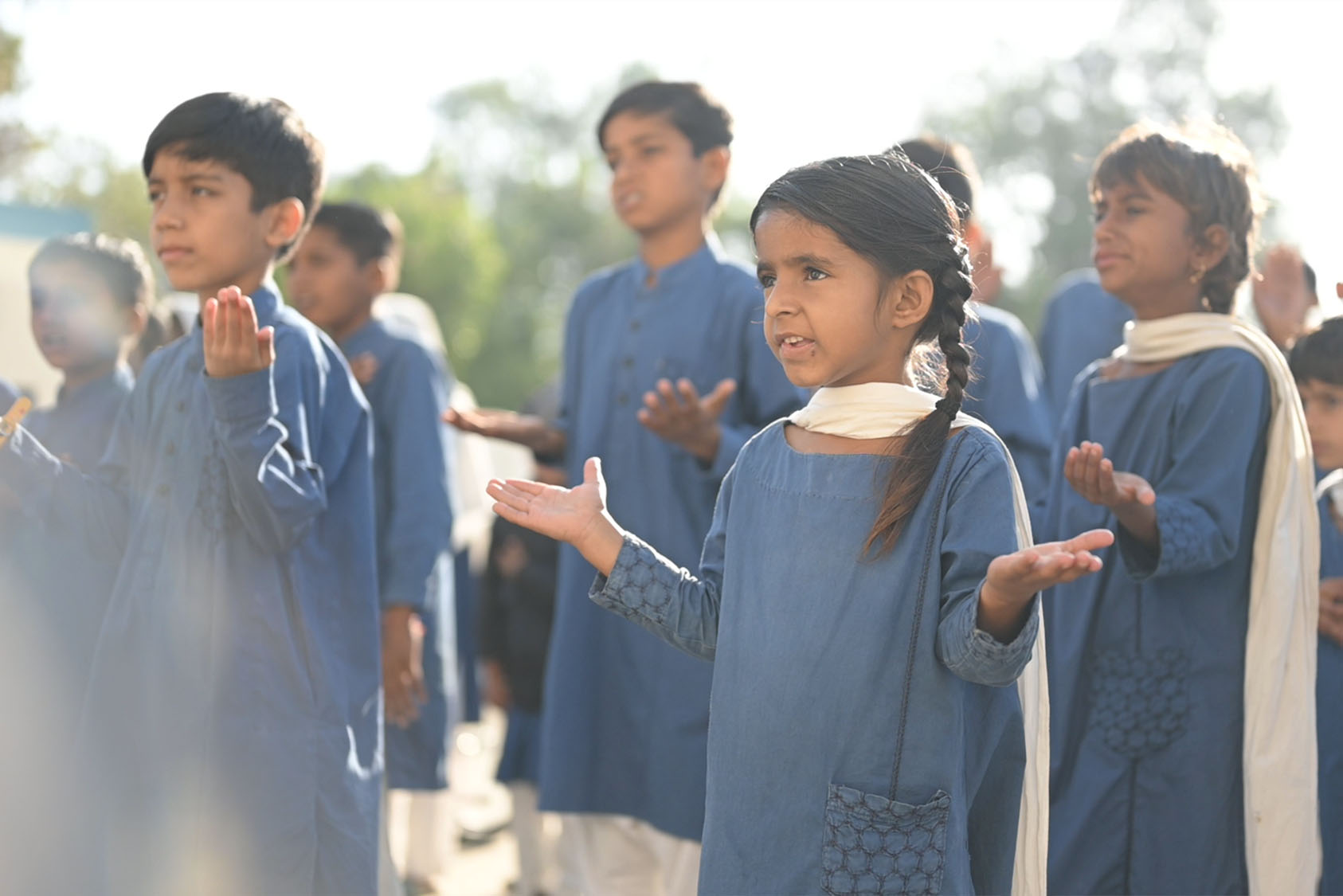 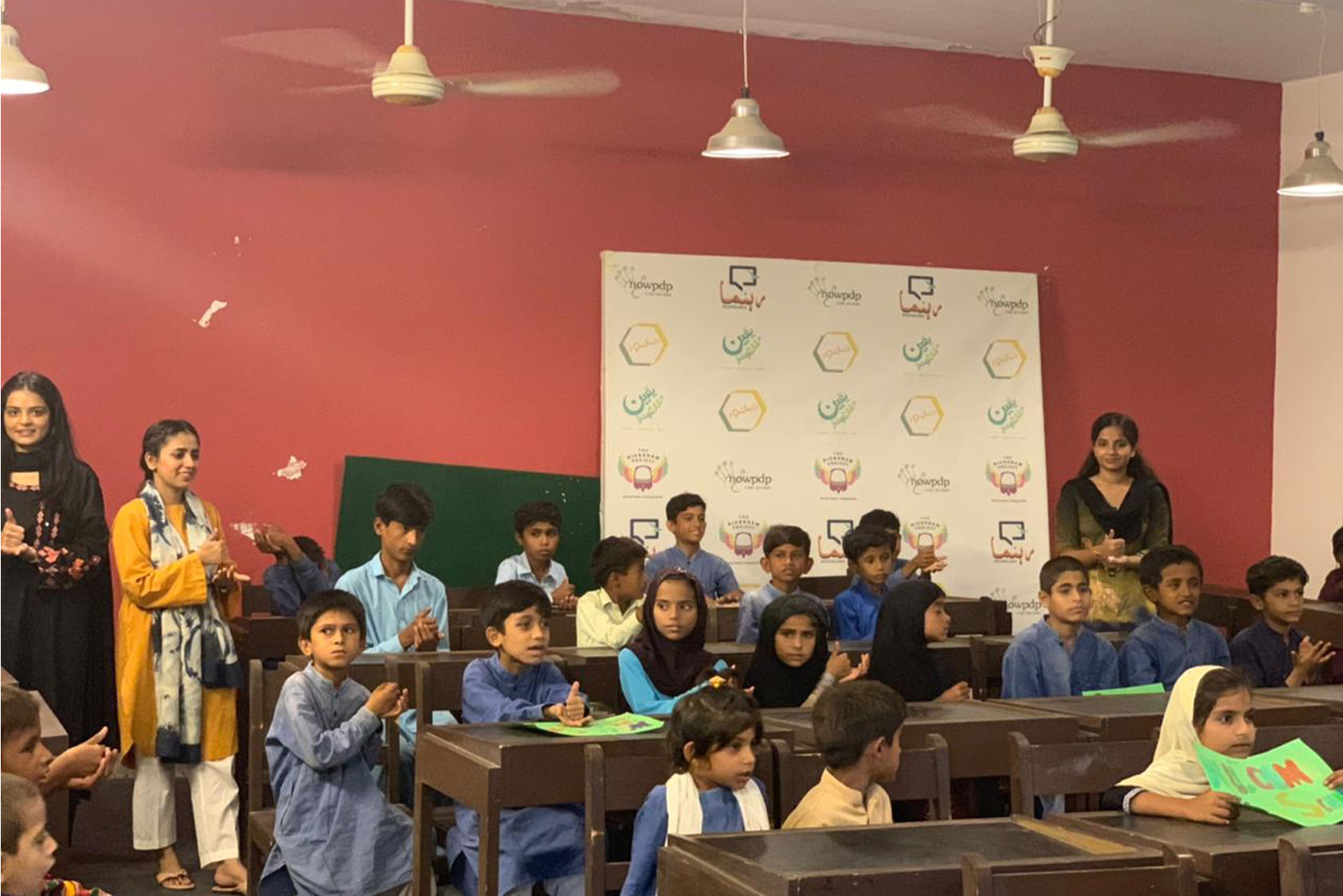 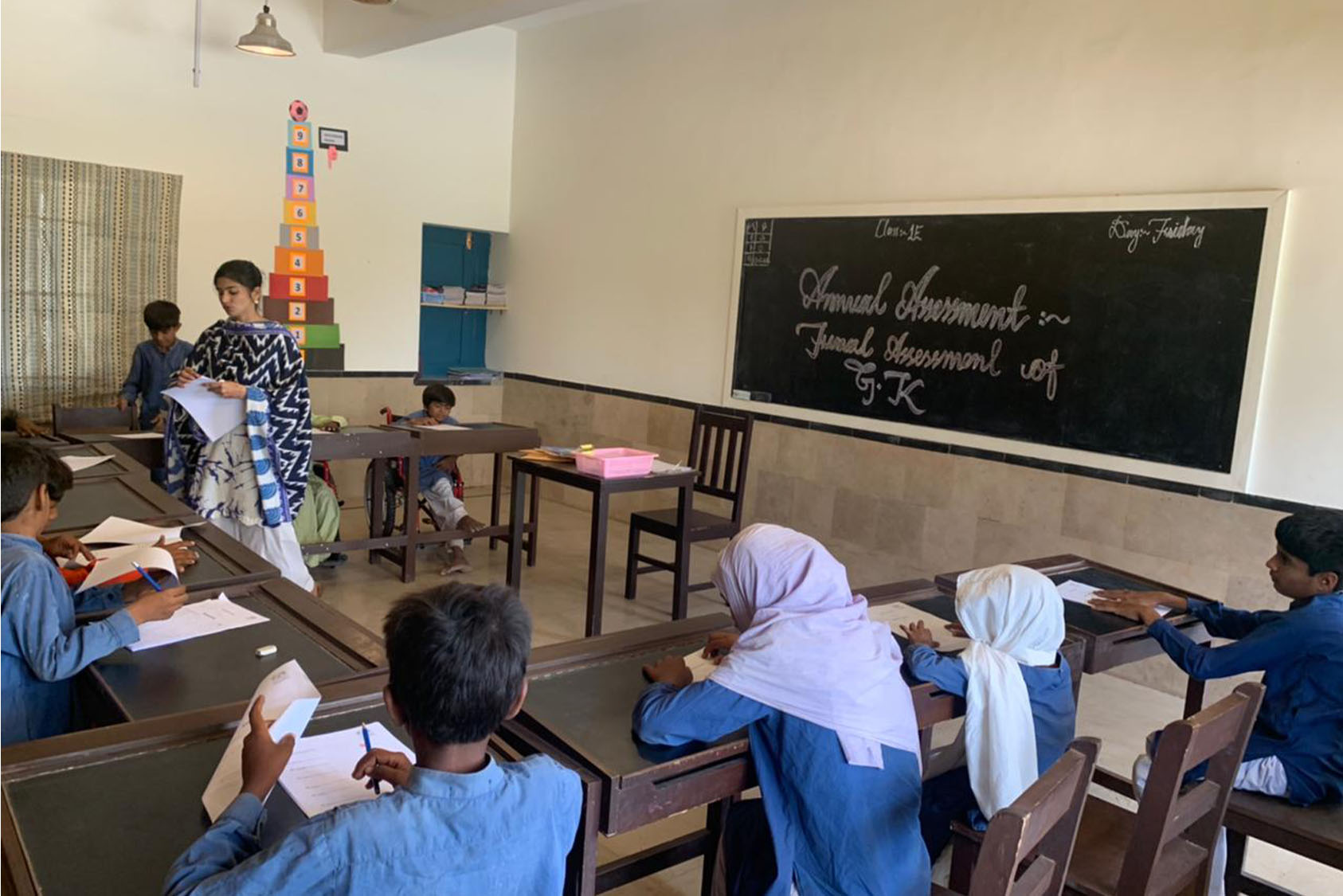 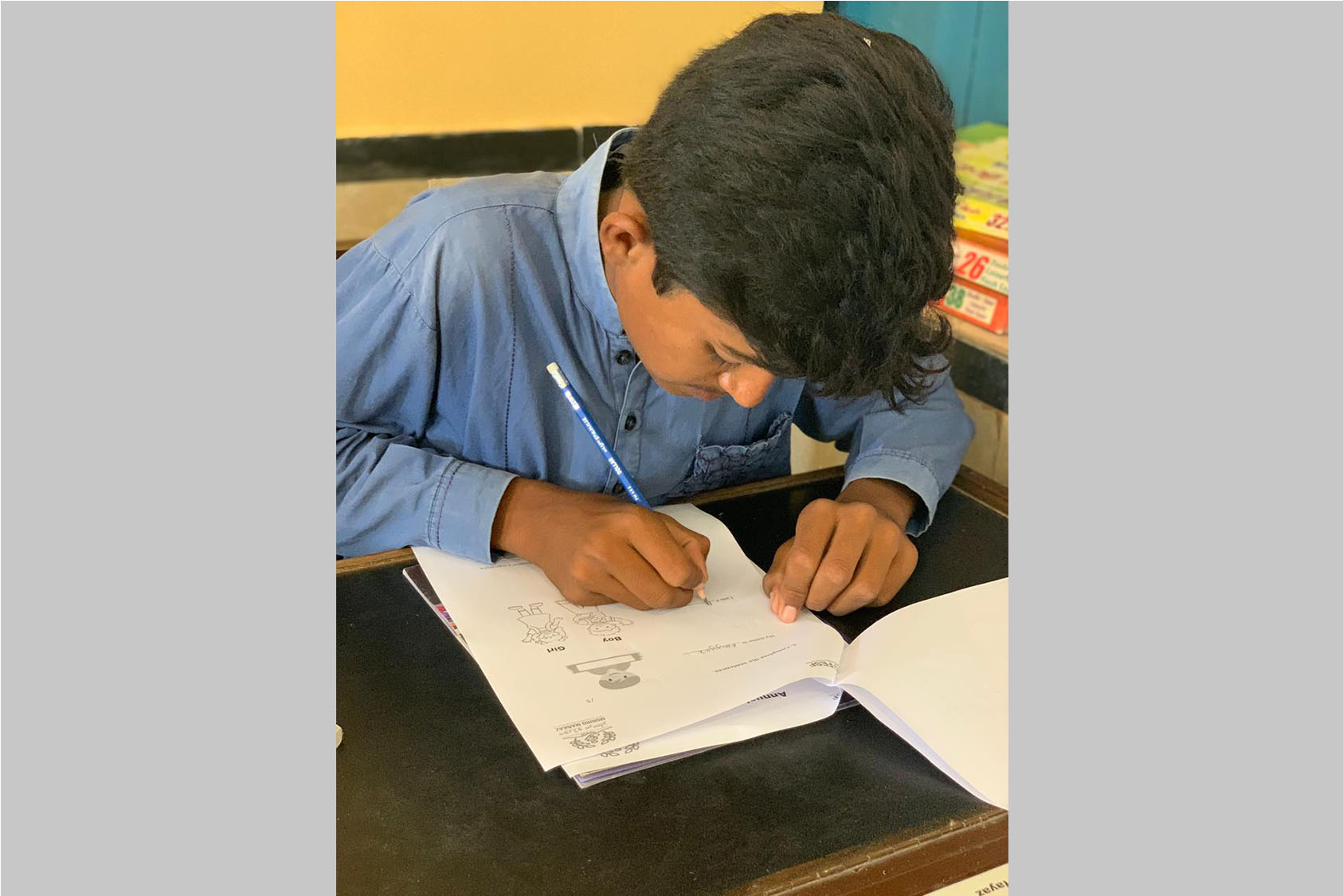 EMPLOYMENT DRIVE FOR PERSON WITH DISABILITIES

100Days100Lives is NOWPDP’s employment campaign to create employment opportunities for 100 people with disabilities in Karachi in 100 days each year. This campaign gives individuals and institutions an opportunity to take up the mantle of disability inclusion by creating jobs and internships, and contribute in making Pakistan an inclusive country.

What do we need?

We are looking for internship and employment opportunities for 100 persons with disabilities who have either been trained on computer operation skills (Microsoft Excel, Word, PowerPoint) or as call center representatives by NOWPDP.

How can you help?

You can help by simply providing one job opportunity or a one-month internship to our trainees. 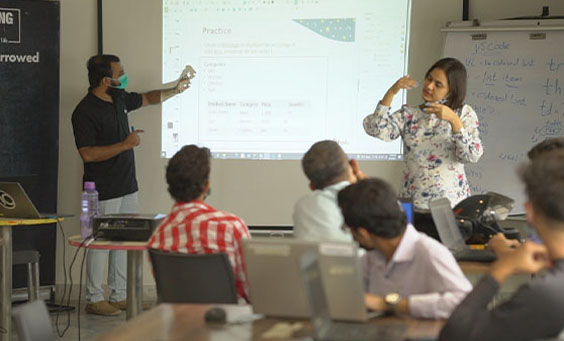 FINANCIAL INCLUSION FOR PERSONS WITH DISABILITIES

With the launch of the policy of State Bank of Pakistan on the financial inclusion of persons with disabilities, NOWPDP also launched Bashamool Bankari. This is an initiative of NOWPDP with the banking sector to ensure the policy is being implemented. Every person with disability has the right to be financially empowered and NOWPDP pledges to further this cause. For the past decade, NOWPDP has been advocating to bring about sustainable change to the regulatory framework for financial inclusion of persons with disabilities (PWDs) in conjunction with the State Bank of Pakistan. We are grateful that our efforts as representatives of PWDs have started bearing fruit through the passage of this historic policy.

Salient Features of the State Bank Policy for Financial Inclusion of Persons with Disabilities:

CEFI aims to facilitate the implementation of the State Bank’s Policy for the Financial Inclusion of Persons with Disabilities by addressing the core policy objectives. 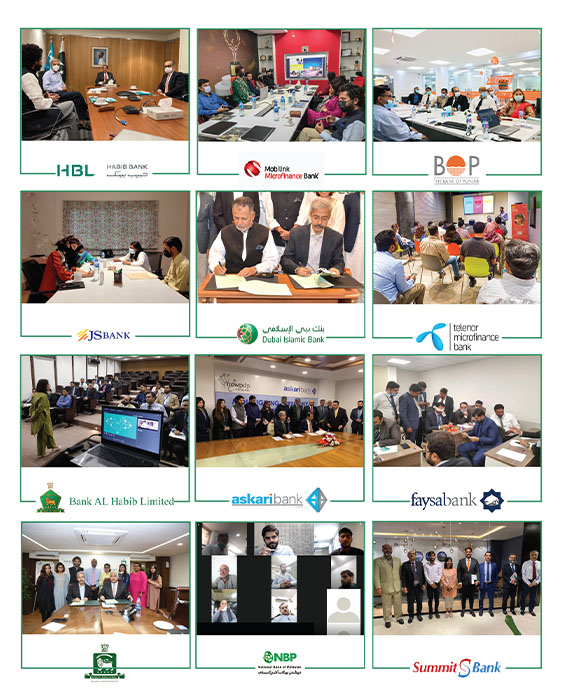 Female with disabilities face more discrimination because of their gender. In Pakistan, only around 21.4% (World Bank, 2019) of the female population is able to participate in the workforce. If we separately discuss the statistics around unemployment of PWDs, then in developing countries more than 90% (UN Factsheet on PWDs) of PWDs are out of the workforce. Considering this reality and the fact that including PWDs in the economic activities can bring additional US$11.9bn-15.4bn in Pakistan's economy, NOWPDP has always been eager to engage women with disabilities for its employment related initiatives. Unfortunately, it has been even more difficult for NOWPDP to counsel and convince women with disabilities and their parents to participate in various employment programs, as they have always been reluctant because of many environmental and attitudinal barriers.

In order to cater to these challenges NOWPDP has launched a Saheli project where a few selected women with disabilities will be trained to become community leaders and influencers and will play a major role in devising our female outreach interventions after taking the needs and challenges of WWDs into account. These Sahelis will act as a bridge between the NOWPDP and WWDs in order to engage them for its employment programs. NOWPDP hopes that this inclusive approach will assist women with disabilities in overcoming the societal barriers and challenges and through it WWDs will become financially independent and economically empowered.

The Saheli Project is spread over 3 years across 3 cities (Karachi, Sujawal & Islamabad) that will serve as a gateway to decrease the multi-dimensional poverty for women with disabilities in urban and semi urban households within the region of Sindh and Punjab. It is primarily a women economic empowerment project funded by FCDO with British Asian Trust as their implementing partner. NOWPDP is amongst the 6 partners in Pakistan working under the livelihood ambit of this grant.

Through the proposed project, NOWPDP aims to: 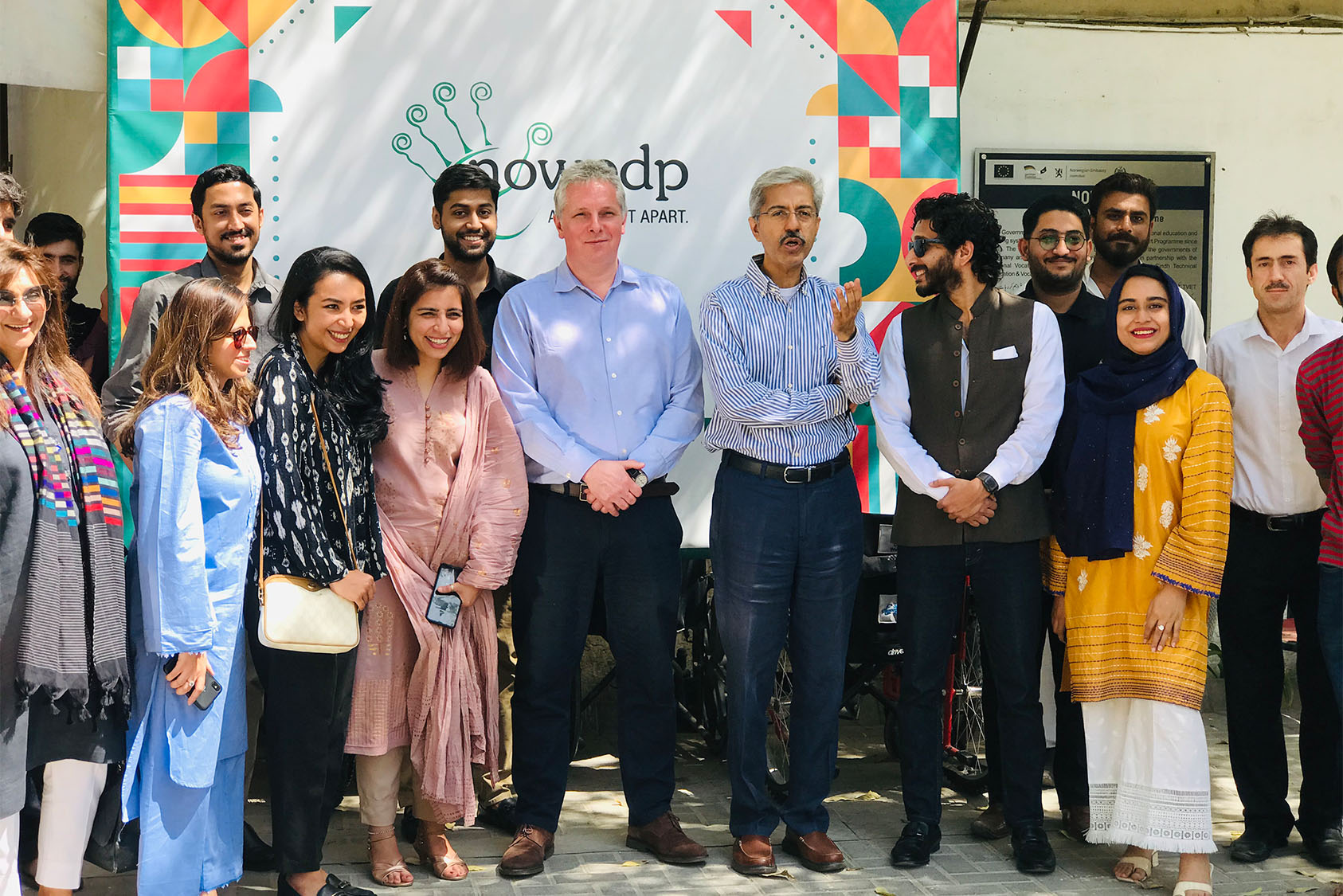 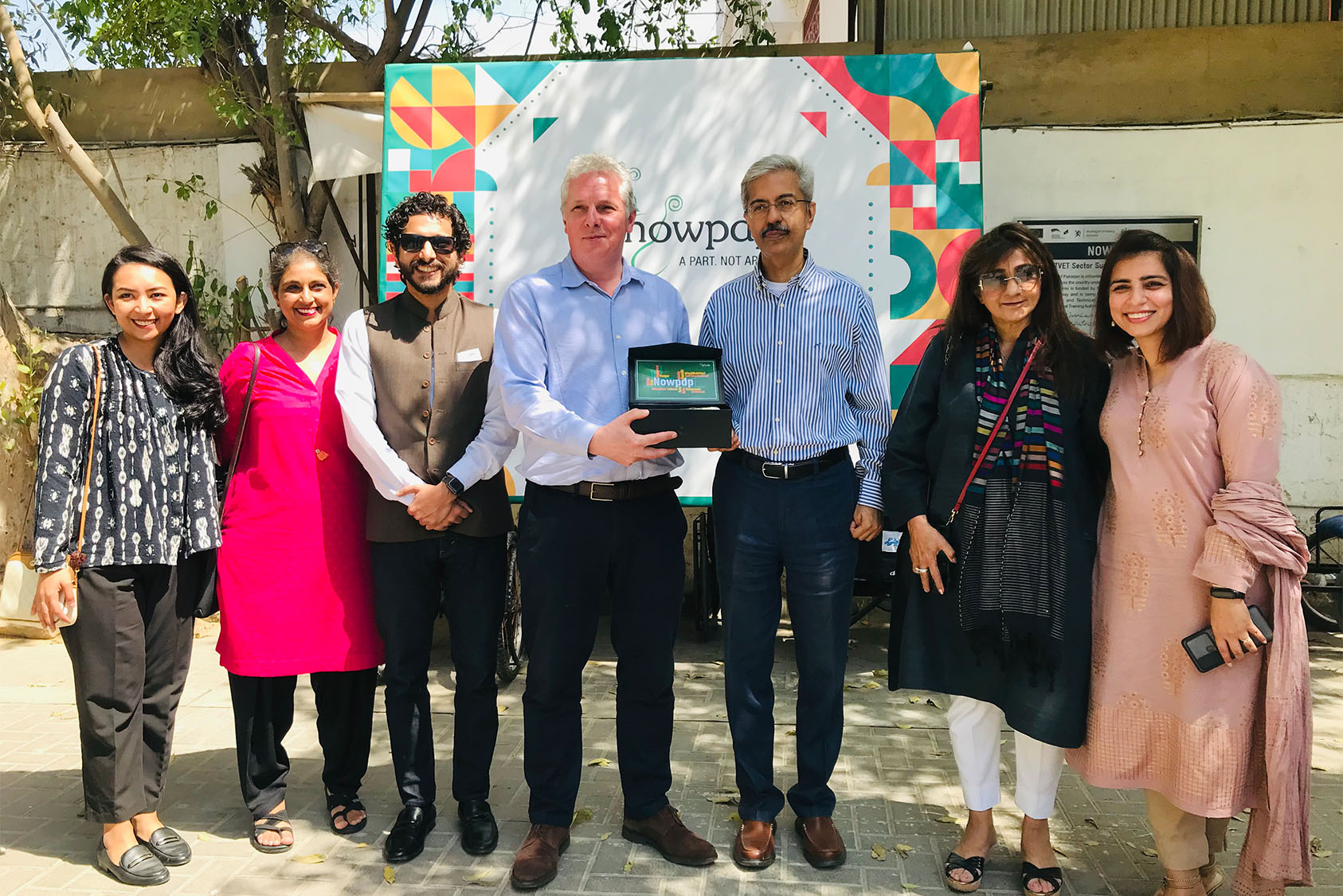 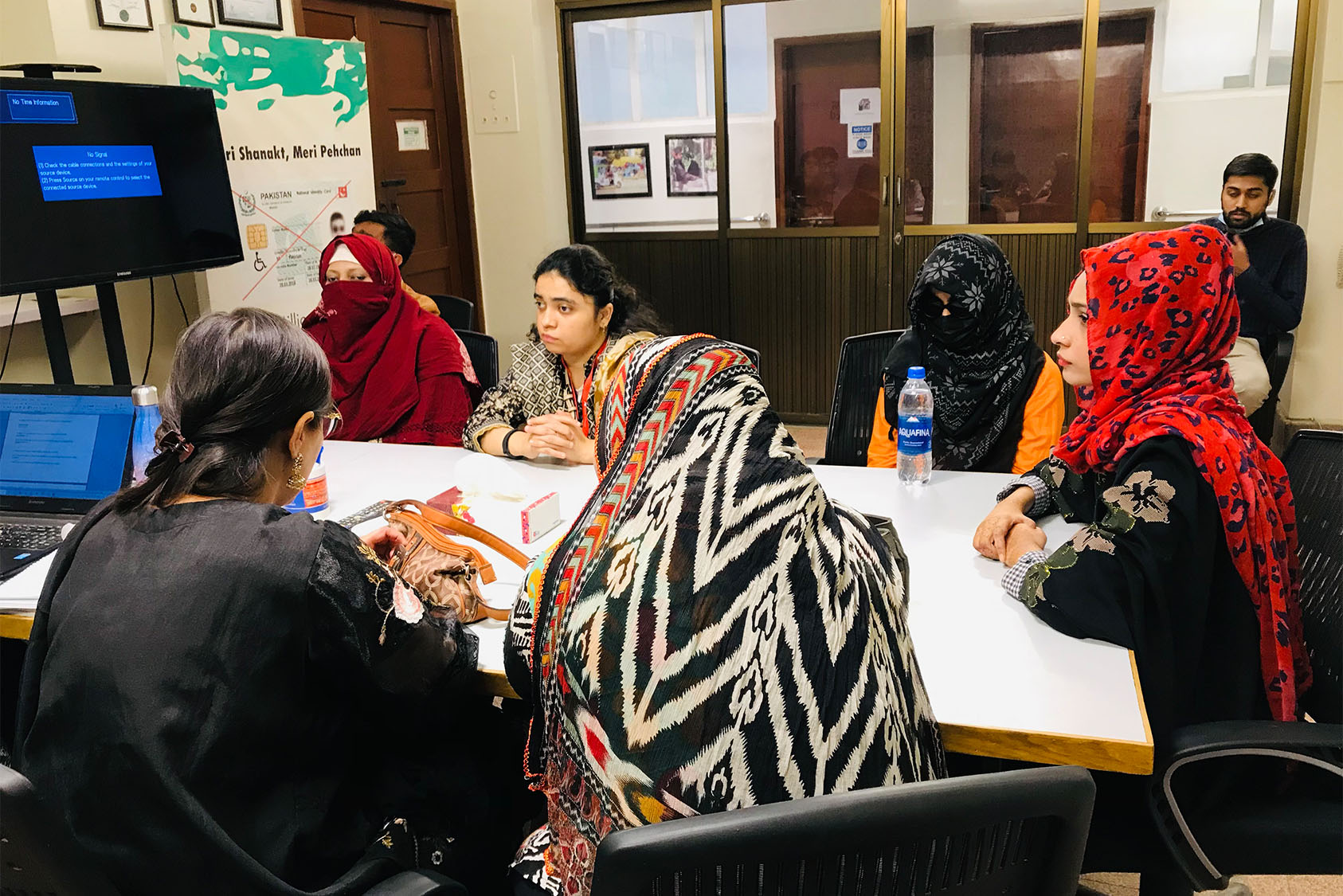 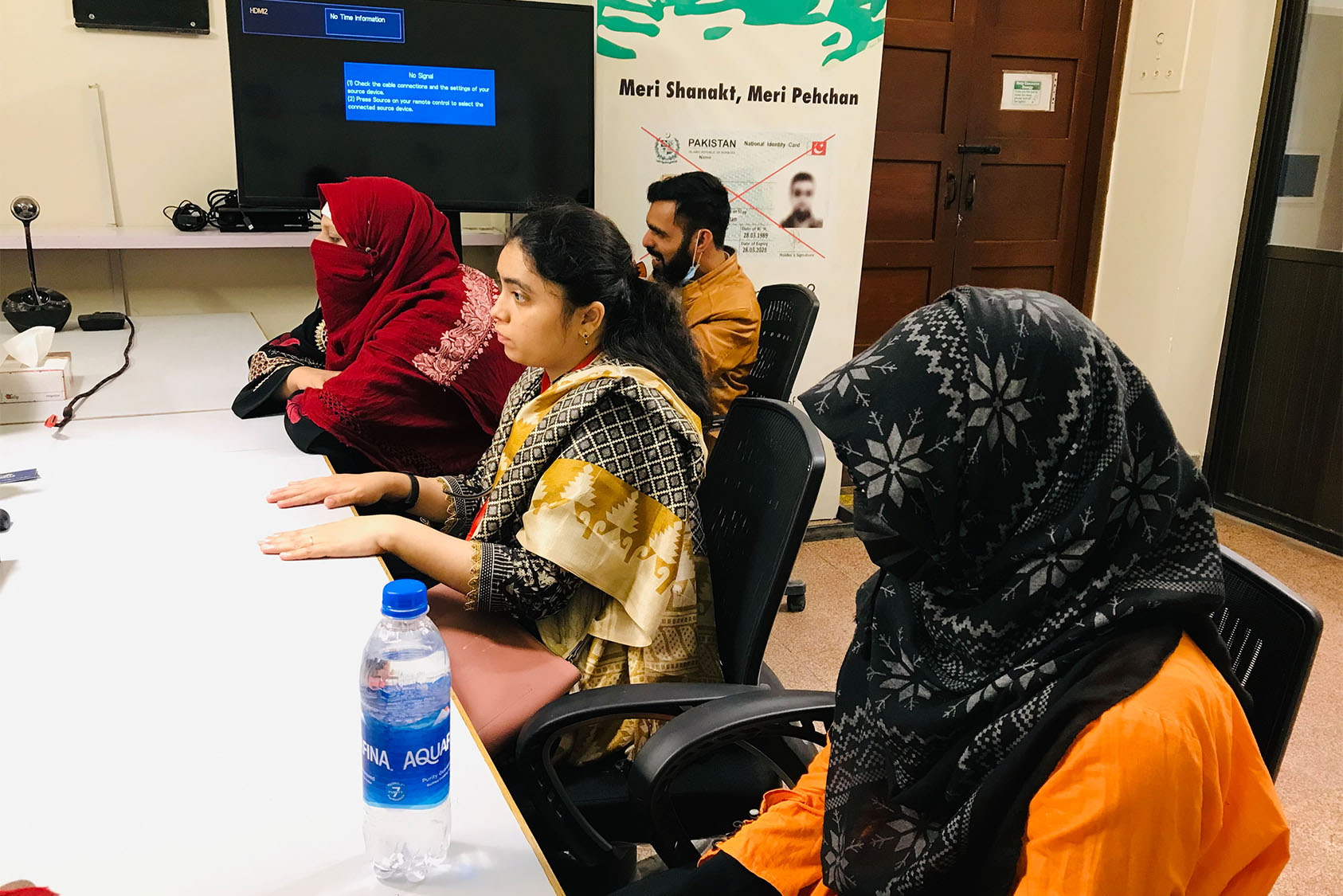 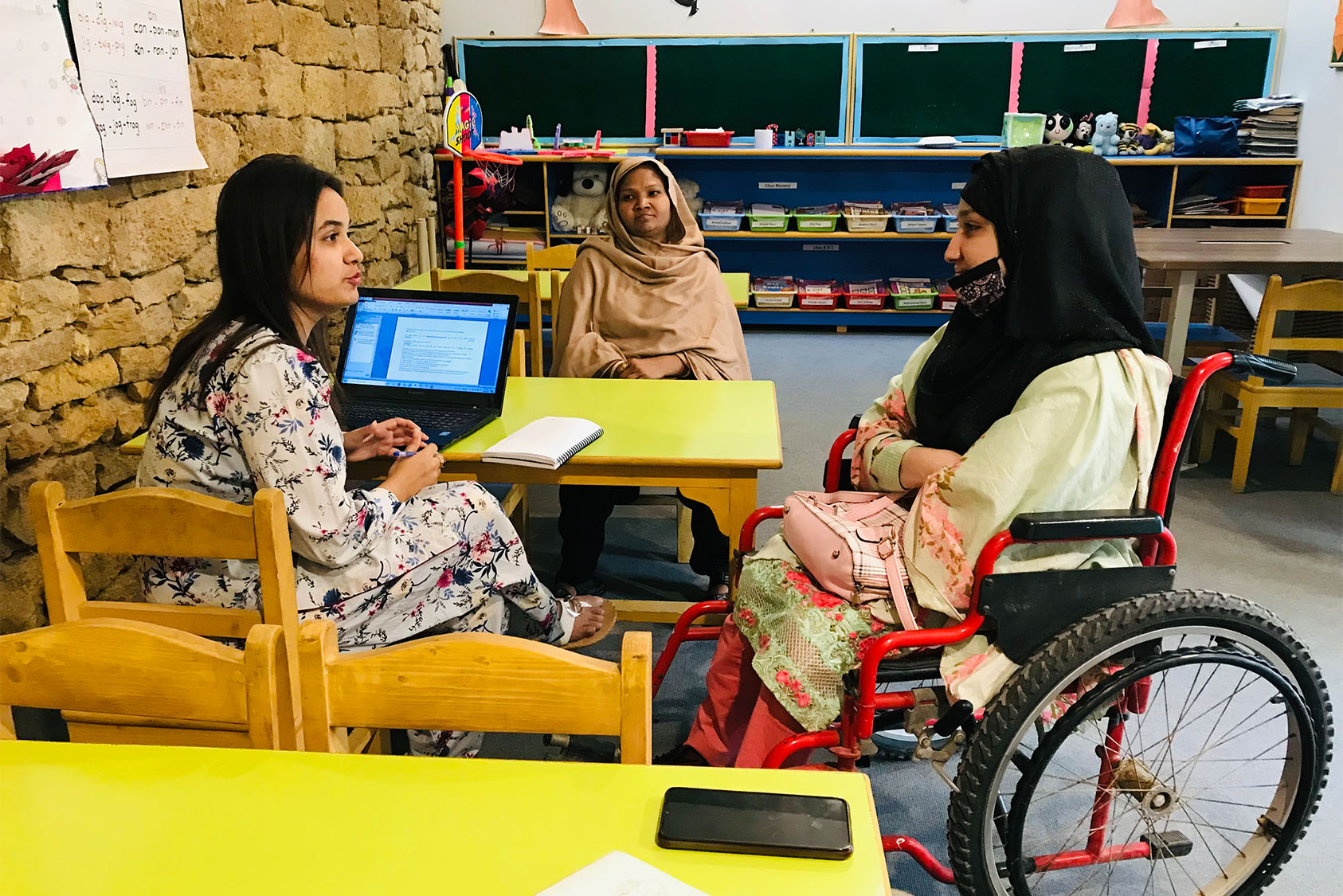 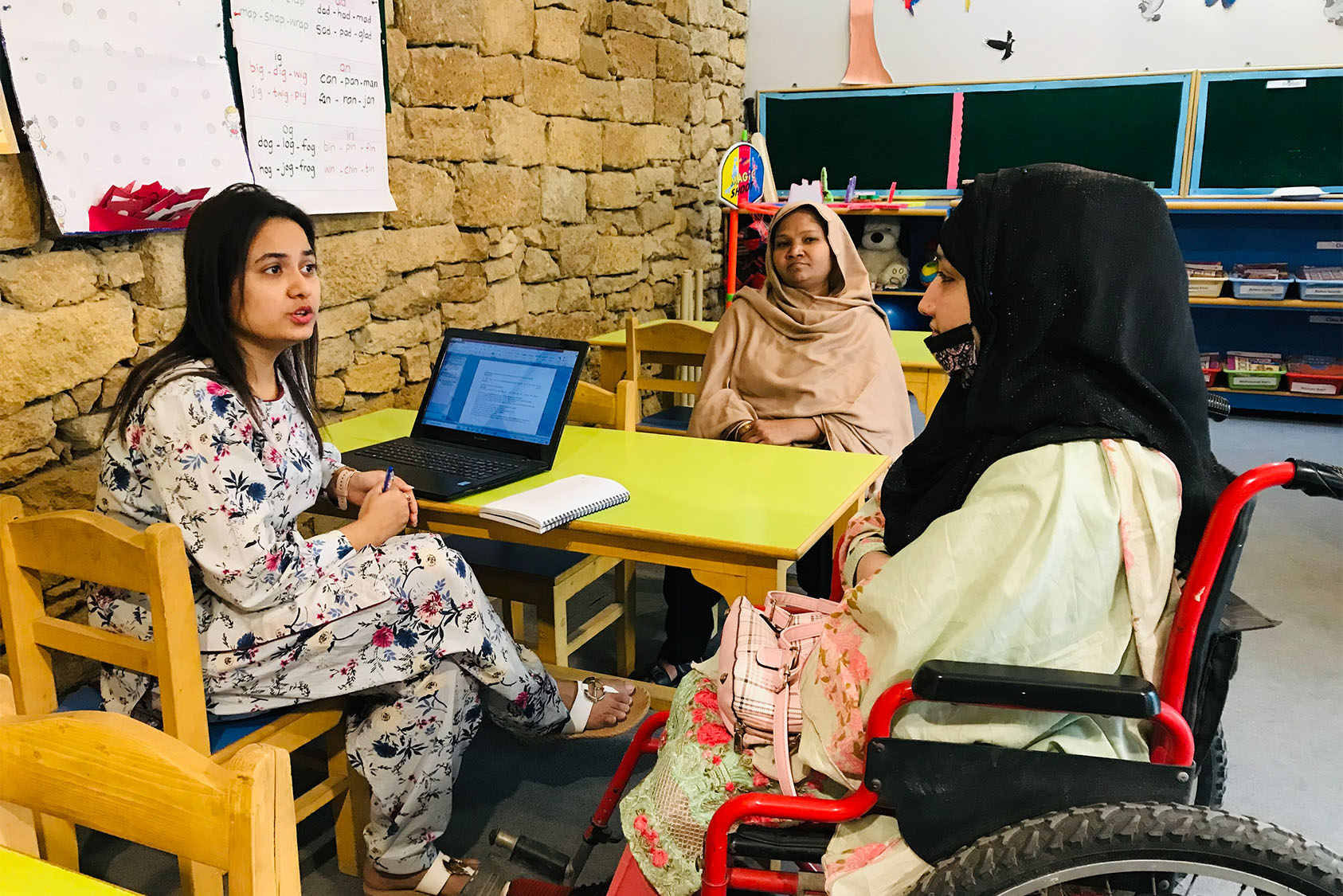 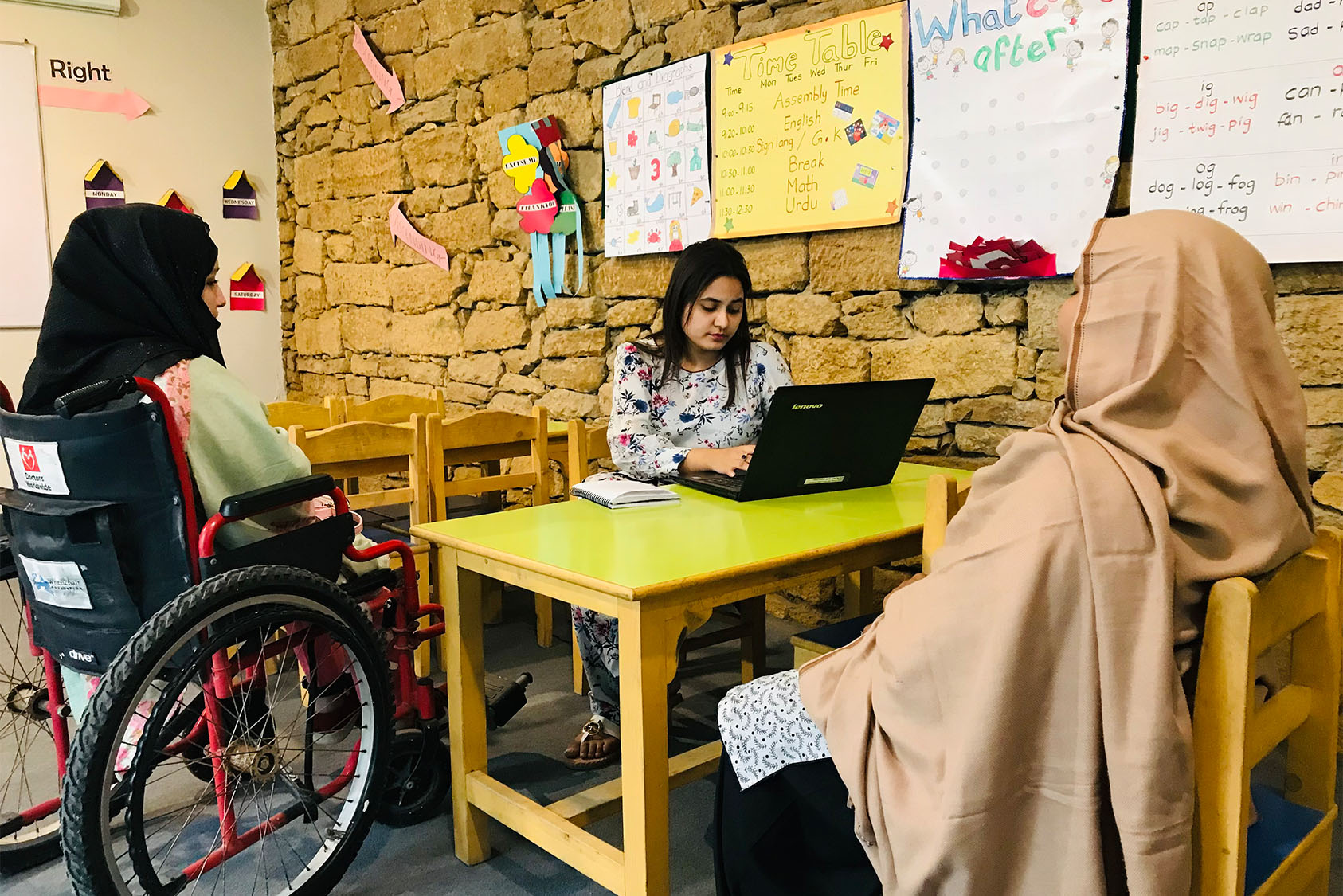 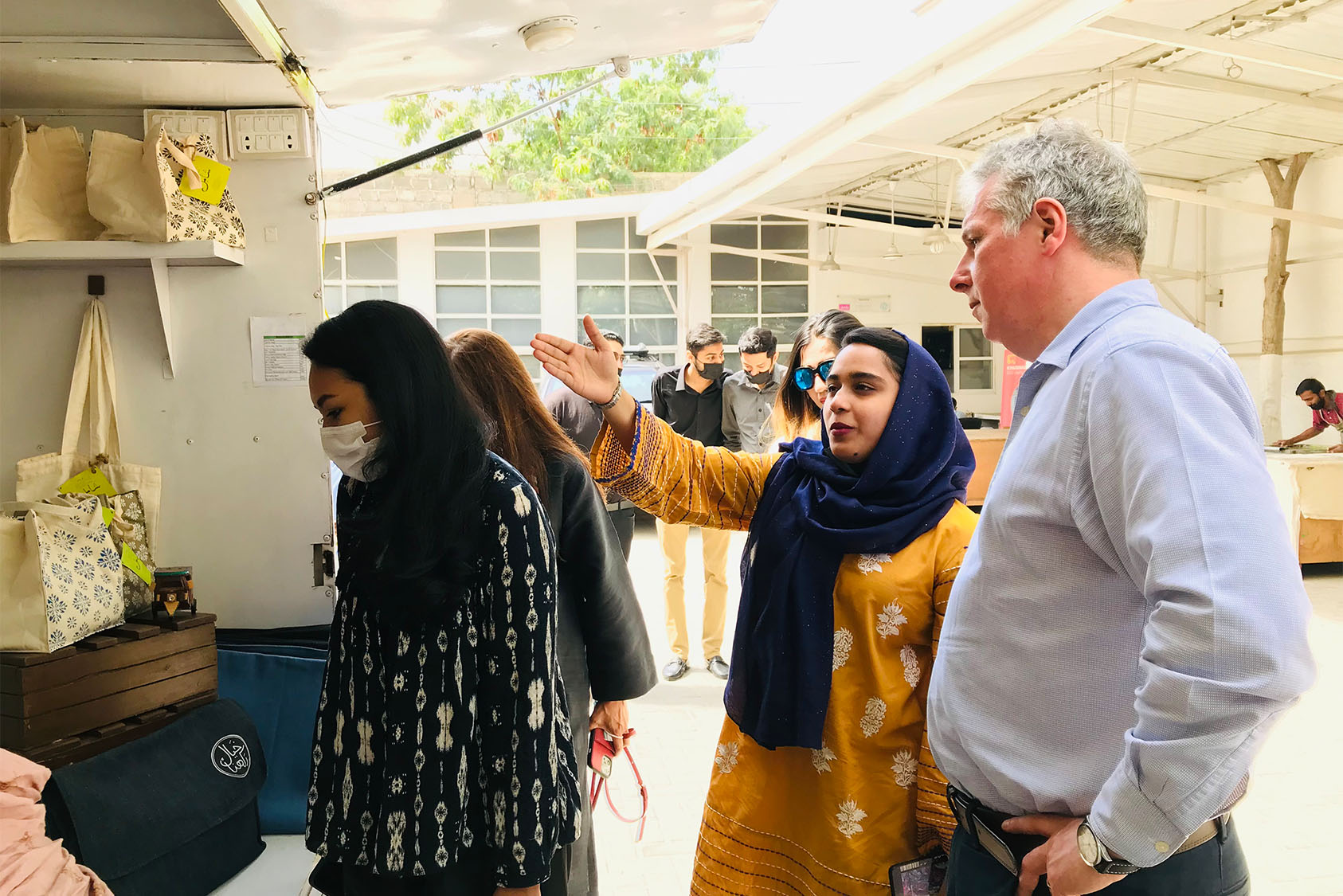 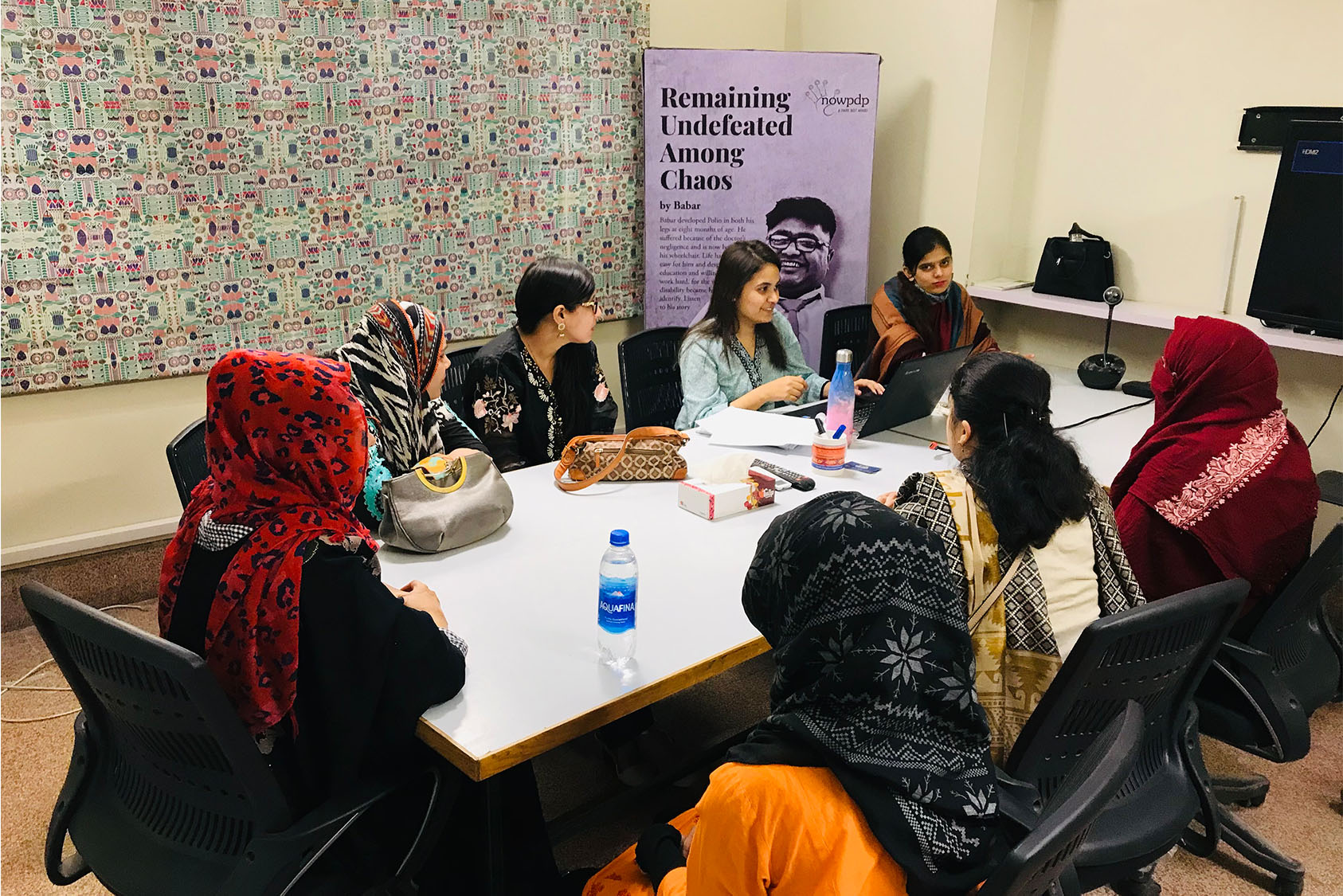